Skip to content
Unlike most photographers, Miguel Chavez captures movement, not moments. The  atmosphere of live music is reflected in his candid shots of mid-concert mayhem. He captures the definitive examples of mosh pits, of mass hysteria, the unison in entropy that epitomizes the art of concerts. Prolonged poses are rare in his art.  Even the standstills are obviously candid, a fleeting pause between motions. His photography has been featured at galleries such as Warehouse 21, a match made in heaven as W21 moonlights as a venue at which many such concerts take place. Artistic, punk-as-fuck, and all around awesome photographs.
Visit Miguel Chavez’s photography blog here…
…Or his Flickr here.﻿ 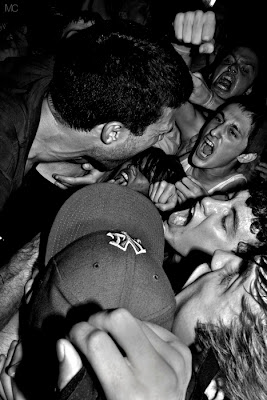 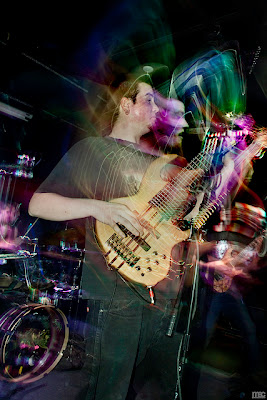 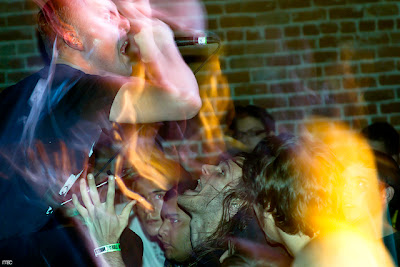