I love being 21. Nothing is better than getting smashed and listening to awesome, insane, loud music. For instance… 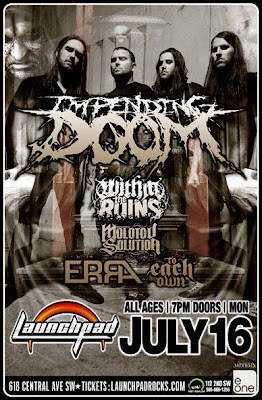 If that’s not your thing, slightly more marketable/mainstream music is coming to the Sunshine Theater on the 30th. 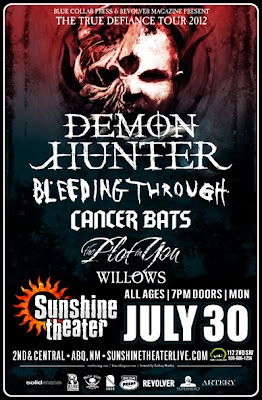 Or, you can check this out, and Scream It Like You Mean It. AAAAHHHH!! 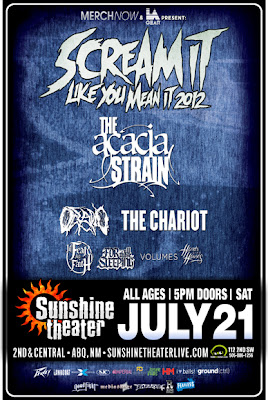 This Sunday, Sunday, Sunday! Joe Angel Productions presents Destroy It All Tour, featuring Epiphany, Carry Your Ghost, and some other crazy Metal bands. Doors open at 7 PM, cost is $7, location is the Gasworks. 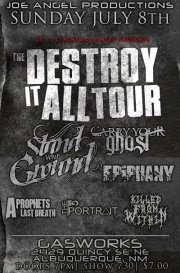 Tomorrow, Warehouse 21 is hosting an all-ages show featuring HN-88, as well as up-and-coming band The Regulars. I’ve never heard of any of the other bands, but since I know the aformentioned artists are both Pop-Punk, I’ll assume the whole line-up is similar. Besides, their flyer is an elephant in a suit. Anyway, doors open at seven, the cost is  $5, and no drugs or violence. 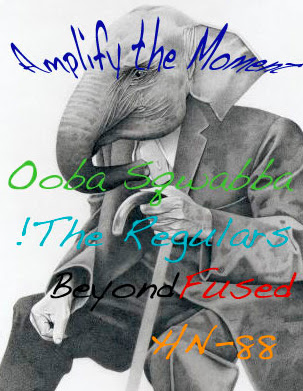 The fuck is with the deficit of flyers? Well, I guess I’ll just tell you beautiful people all you need to know, sans visual aid. Sorry.
July 10th, HN-88 will be playing again, only this time at a bar. The Underground at Evangelos is a pretty cool venue, and the alcohol helps too. To the best of my knowledge, HN-88 will be the only band performing that night, and shows tend to cost $5, doors tend to open at 7 PM.
Saturday, July 14th, awesome Punk band Dead On Point Five is making their comeback at Hooligans Nightclub. Also playing will be Michael Lee Ostrander(think Joe Satriani on acid) and Skulldron (Think Iron Maiden on some dank weed).  Show starts at 7, I have no idea what the cover charge is but $5 is still a good bet.
Th-th-that’s all, folks.