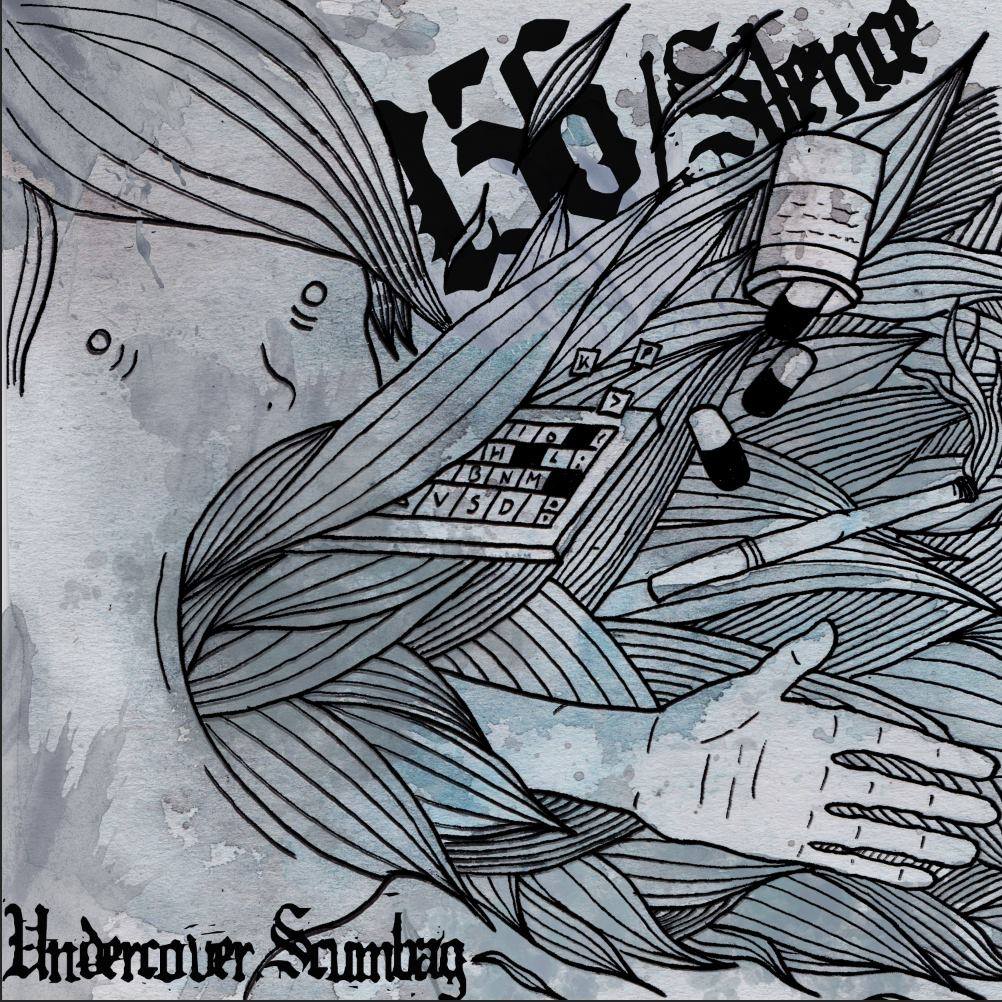 156/Silence is a hardcore metal band based in Pittsburgh, PA. They are releasing the new album, Undercover Scumbag, with Innerstrength Records. Undead Goathead now interviews the band about the new record, as well as musical influences and other behind-the-scenes anecdotes.

The band formed in 2015 from members of various other Pittsburgh bands.  In the beginning the band was supposed to be a side project from all of the members’ main projects but that quickly changed. The line up now consists of members who make this band their main commitment.

JH:  “Undercover Scumbag” as a whole is an observation of the society we live in today. We coined the term from constantly learning about terrible things done by people who we are led to believe are pure. It’s a stand against the image people give themselves – pretending to be perfect when that is so far from the truth. Each song speaks about multiple variations of this behavior.

JH: Pittsburgh has seen a huge resurgency this past year. A ton of new bands have started up this year and show attendance has improved so much. We try to book as many touring bands as we can to bring new music, friends and contacts to the scene. Even the surrounding smaller towns are becoming a destination for touring acts. All of us in the scene are doing whatever we can to make sure it continues to grow.

JH: Western PA’s hardcore scene has influenced our music, in respects to bands like Code Orange, Eternal Sleep, Black Mask amongst many more.

JH: Right now we are on our first full U.S. tour, this being the 7th tour the band has done. We plan to continue touring as much as possible, and hope to reach other countries soon.

JH: We all found a home in this scene when we were kids. It’s simply become a part of our lives to contribute and participate in the hardcore and metalcore scene. You won’t find this sense of family anywhere else in the world.

JH: While it varies from song to song, somebody will usually bring a riff or song idea to practice and then we write as a group from there. Once the song feels complete we’ll work to add final touches while the lyrics are being written.

JH: We want our fans to find a sense of unity through our music and shows. A hardcore show is the only time you will see people from all walks of life come together for the same common interest. We want people to know this is a community that will always welcome you.