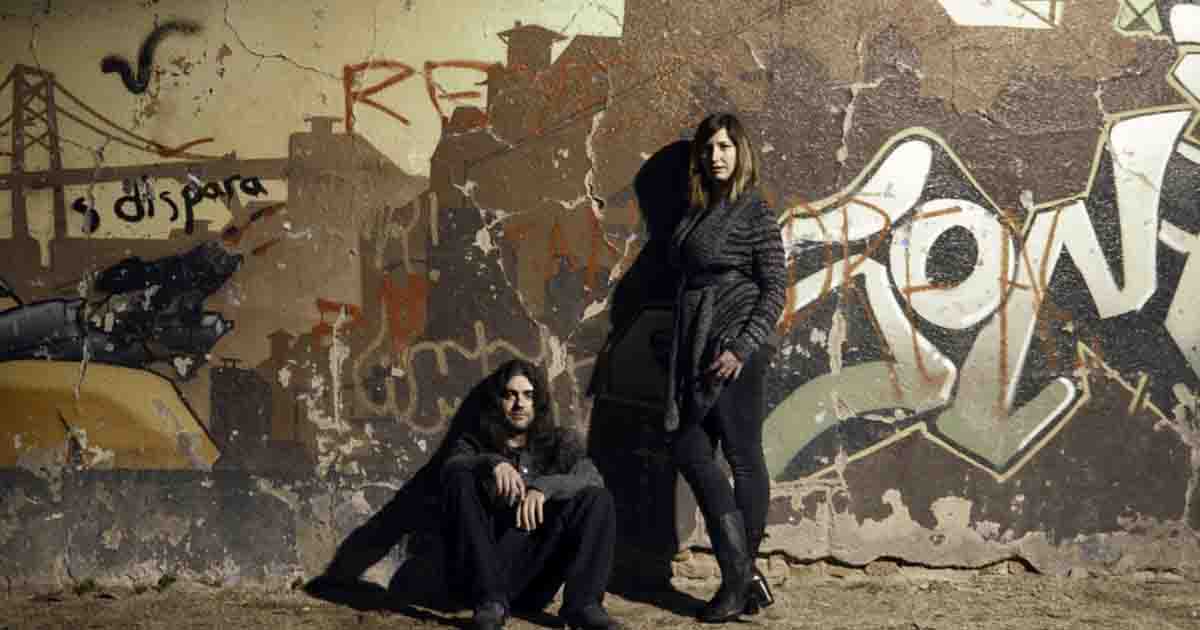 Universal Theory is a multifaceted, complex band. Their songs feature raspy gothic vocals punctuated with black metal screams. The female voice also shines with clean singing. All of these disparate vocal styles are united by the poetic lyrics, which are dark yet romantic. Moody piano melodies create an atmosphere of introspective melancholia. Some songs even have the ambience of a cathedral choir, with sustained notes, slow rhythms, and subtle echoing. This music is very emotional. The pain of sorrow and loss is made bittersweet with hints of hope and love.

The passionate beauty of this music is almost spiritual. These songs make me feel like surrounding myself with incense, scented candles, and sage. This duo hails from Spain, a nation renowned for its epic history of great art, romantic music, and bloody wars. Several centuries of Spanish culture unfold with the band Universal Theory. This is the same nation that gave us Francisco Goya and Salvador Dali, but they also conquered the Western hemisphere with brute force and even tortured their own kind with a savage Inquisition. A matador killing a bull is as beautiful as it is violent. This irony and dichotomy strongly resonates with my own Spanish Catholic heritage.

These exquisite aesthetics are distinctly European, with the same ornate sophistication of a baroque painting. This power and passion is even more impressive when I consider that Universal Theory has only two band members – Jesus Pinilla and Maria Jose Martos. Their creativity and autonomy is admirable. Listen to their music on Bandcamp, Youtube, or their official website. 4 stars out of 5!