This band is as heavy as lead, pure as cast iron, and traditional as a trusty battle axe. Think of Black Metal and all the images that the genre conjures: Corpse paint; shrieking vocals, lyrics about nature, time, and self hatred; Audio quality ranges from pristine, to trve cvlt hipster. All of the Trad Black Metal archetypes, good and bad, are embodied in this dynamic band. Haiduk is unquestionably awesome! And this latest album is yet another triumph.

As an album, Diabolica is alchemical sorcery of music theory. I was trying to figure out how to lavish the guitarist with praise,  yet tell the singer my mixed bag feedback, when I realized: This was a solo project! The singer IS the guitarist! (And also the player of all the other instruments, each of which is a skilled technique to master.) I was similarly surprised when I found out that Midnight Odyssey was a solo project.  It’s amazing when one person can create something so orchestral, so vast, so complex, that I automatically assumed it was a collaboration.  It’s especially fascinating when so many diverse elements, so drastically and jarringly different, came from the same person. One human being on the entire planet came up with this crazy shit all by themselves. It’s pretty astounding and impressive, honestly!

The vocals can be a bit strange,  but to be fair, it took me at least 3 listen-throughs before I even noticed anything was off. That’s because the guitars are the focal point.  Those riffs compelled me to re-listen to the whole album, over and over. And Haiduk’s music intrigued me so much, that I also looked into their past releases, with more traditional screaming, and classical black metal vocals. Their entire discography is impressive.  The lyrics are generally brief and minimal, but poetic and powerful. I am especially intrigued by Spellbook. Another review on the way, mayhaps? Only time can tell…

The guitar shredding is straight up freaky.  Shit gets nasty. Like pornogrind nasty. But it’s also technical and melodic. I want to scrutinize their sheet music, guitar tabs, playthroughs, and concert footage. Whatever painstaking research it takes to understand this mystical sorcery. If you like your metal black, the way you like your magick, then this traditionally occult offering will satisfy your wicked tastes.

So, clearly, if you like black metal, its subgenres, and/or its tangent genres, then you’ll probably worship Haiduk. This shit’s cool. It’s dark, but enjoyable. Like the catharsis of Halloween, or the frission of a haunted carnival. Yeah, it’s dark and evil. But it’s also fun, in a weird way. Check it out on Bandcamp. 4 stars outta 5! 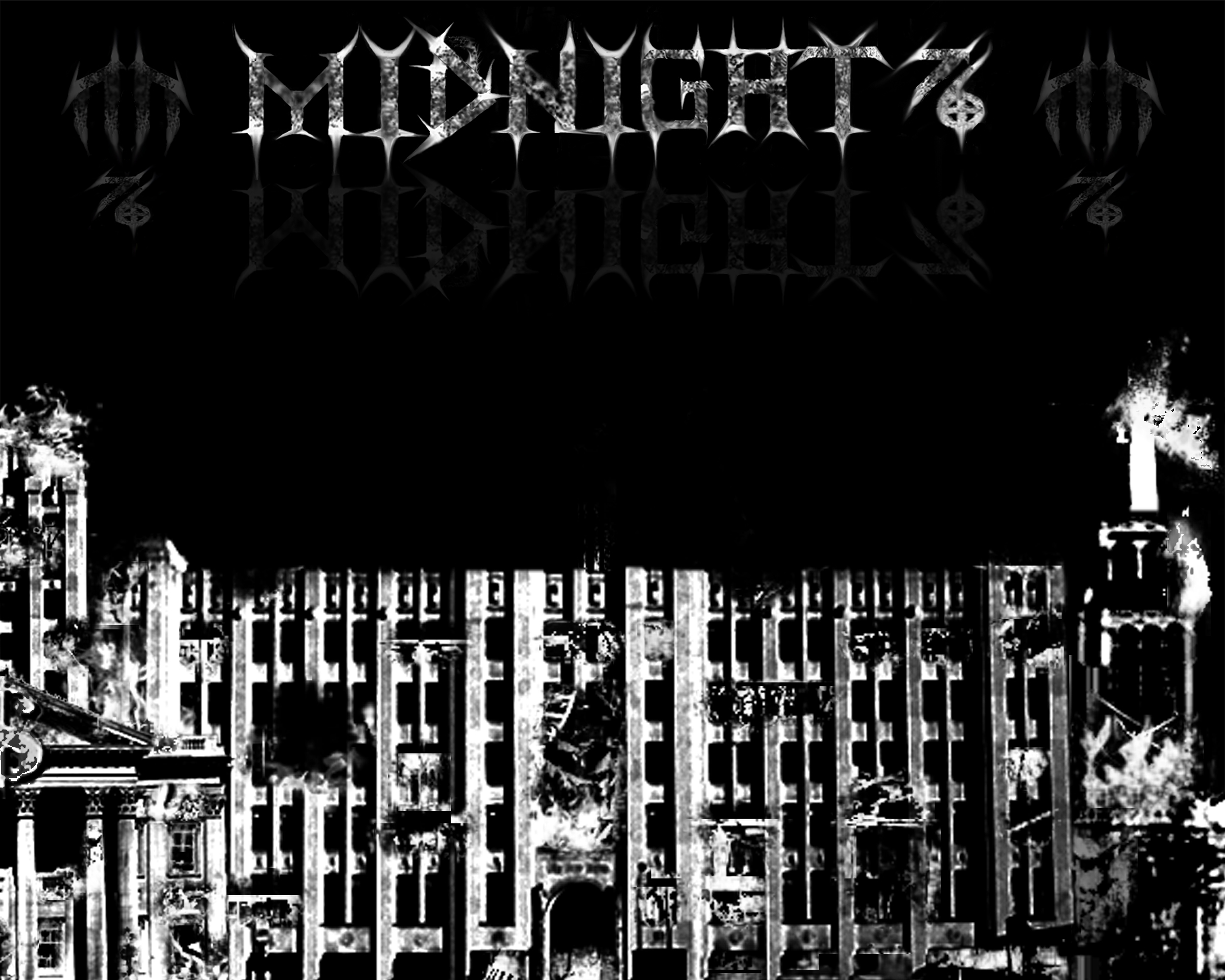